2017 has been the recipient of some of the best musical releases as well as the absolute worst. If you know where to look and listen, however, it’s easy to discover some truly hidden gems. Here are some picks for 2017’s must-listen albums, featuring many artists and releases you may not be familiar with! These albums are also a fantastic addition to any LP collection, as they are masterfully produced for warm, rich sound that is sure to hook you in further.

From the first synth-crunching moment of Anymore to the whirling electro-tones of Ocean, “Silver Eye” is without a doubt one of the most impactful and bombastic releases of 2017. Inspired by Boards of Canada’s 2013 masterpiece “Tomorrow’s Harvest”, U.K electronica duo Alison Goldfrapp and Will Gregory took a future-facing turn with their seventh studio release. This ten-track foray contemplates the stars, the moon (which the album was named after), and the very air we breathe – it’s a contemporary exploration of the wildness of the modern world that dares to embrace the magic and power of simple difference. The album purposefully behaves much like liquid in a sense – it evolves and deconstructs from the headbang-inducing chorus and electro-crackle of Systemagic to svelte, contemplative numbers such as the mesmerizing Faux Suede Drifter. Definite standouts include Anymore, Systemagic, Become the One, Faux Suede Drifter, Everything is Never Enough, Moon in Your Mouth, Zodiac Black, and Ocean.

Artist: The War on Drugs

Think of warm summer days and road tripping along the coast, add a hint of Bob Dylan magic, and you get The War on Drugs. Their latest studio effort, “A Deeper Understanding”, is a luxuriously smooth alt-rock soundscape full of old-time charm and thoughtful perspectives. It’s actually hard to believe that this was released just released in 2017 – it sounds as if it were recorded in 1978, and in a very good way. Lush string and delicate synth arrangements add a layer of warmth and depth to the piano and acoustic guitar accompaniments here. Many Ottawa-area record stores such as Compact Music hold this release in very high regard, recommending it on a regular basis. “A Deeper Understanding” almost sounds if it was engineered to help you slow down, breathe, and think – perfect for the busy holiday season or for a rush-hour drive. Must-listen tracks include Strangest Thing, Pain, Holding On, and Thinking of a Place. 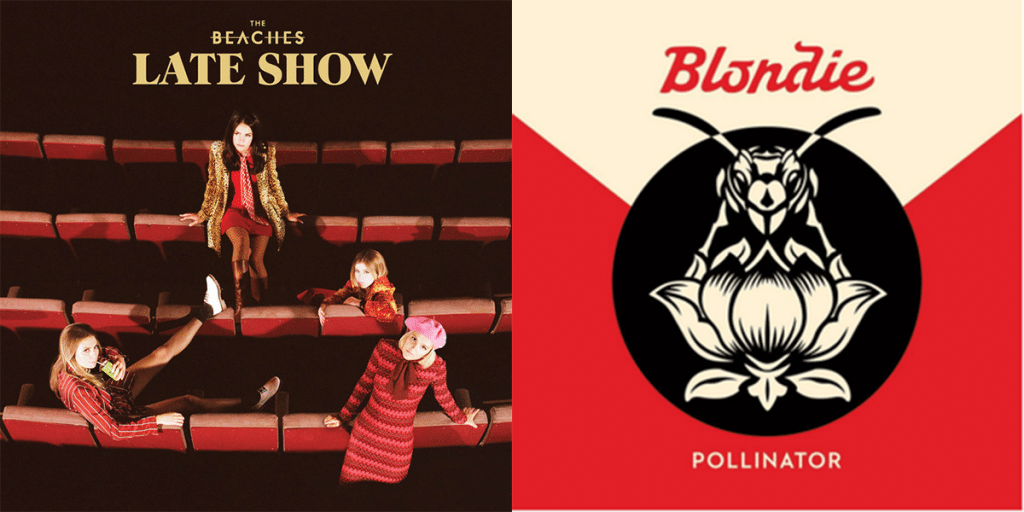 Looking for some hard-edged, good old-fashioned punk rock that resurrects the ‘80s and ‘90s to a tee? The Beaches’ debut release, “Late Show”, is the cure for what ails you. A white-knuckle thrill ride from start to finish, this impressive album is jam-packed with addictive rompers that will surely give your speakers a thorough testing. From the title track and its straight-from-the-Pretenders chorus to the viciousness of Gold, “Late Show” is one record that is sure to get plenty of replay value – as well as be met by plenty of air guitar solos. Standouts include Money, Let Me Touch, Gold, Highway 6, Keeper, and Late Show.

Speaking of good old-fashioned punk, why not give Blondie’s latest album a spin? “Pollinator” is a love letter to the golden days of when top 40 hits were more deserving of being there. This album has a feel to it that’s familiar and exciting – almost if it were hidden away in Debbie Harry’s demo collection for decades. Featuring plenty of hooks, catchy choruses, and a fantastic production quality, “Pollinator” is probably the iconic band’s most lovable and addictive release since “Eat to the Beat”. Blondie sounds in top form here, returning to their ‘80s heyday with the charm and magic that made them a household name to begin with. Simply put, if you love any one of their greatest hits, there’s something here for you. There’s a great selection of earworm tracks on here including Fun, Long Time, Already Naked, Gravity, My Monster, Too Much, and Fragments. 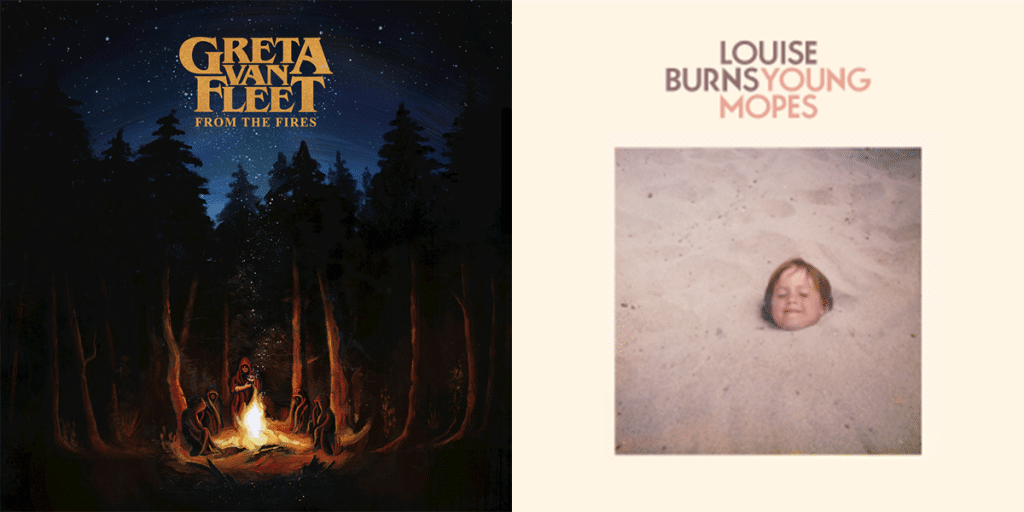 Album: From the Fires

Just because Led Zeppelin isn’t reforming, it doesn’t mean that there’s no other bands out there willing to capture that timeless rock essence! Greta Van Fleet’s debut album, “From the Fires”, is chock full of callback melodies, beats, and searing retro-inspired rock flair. Right from the first notes of opener Safari Song and that leading screech, you could swear Robert Plant was back for another round. The familiar grind, rumble, and classic delivery of the guitars and bass lend an essence to this album that almost makes you see woodgrain and feel shag carpeting between your toes. Standouts include Edge of Darkness, Safari Song, Highway Tune, Meet on the Ledge, and Black Smoke Rising.

Carrying on the tradition of depth and poetic brilliance from her debut release “The Midnight Mass”, Canadian Louise Burns returns with “Young Mopes” after a long wait. The best part about it? This compelling record is just as memorable and brilliant. Burns’ writing and melodies are on top form in this earthy alt-pop release. Powerful guitar riffs and vocal layering make this album a refreshing listen and an easy recommendation. Must-hear tracks include Storms, Who’s the Madman, Moonlight Shadow, and Young Mopes. 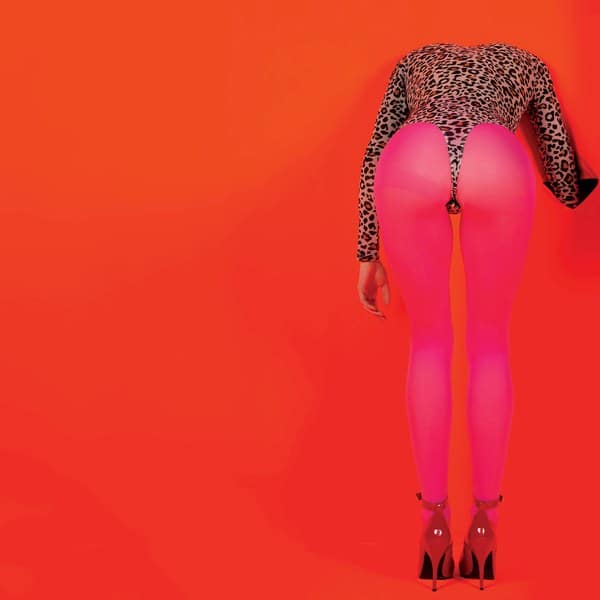 Ever-unique and shocking, St. Vincent returns with her strongest album to date. “MASSEDUCTION” perfectly captures the atmosphere of the time we currently live in amidst political turmoil and the fight to establish women as the influential and powerful figures that they are. Cleverly intertwined with deep and impactful lyrics, the electro-pop grooves of this record make for an easy and engaging listen. From rip-roaring dance numbers to slinky lounge ballads with a hint of impending darkness, this album offers a complete emotional range set against a backdrop of synthesizers and sombre piano melodies. Some really unique and memorable tracks are on here, including Happy Birthday Johnny, Los Ageless, Pills, Hang on Me, and the sumptuous New York.

With 2017 now over, the time has never been better to discover some hidden musical gems! Which albums from 2017 are your favourites? Sound off on social media or in the comments below!